Action for Empowerment and Accountability (A4EA)

The E4EA house focuses on using evidence to support policy actors to understand how progressive social and political action emerges in situations of fragility, conflict and closed political spaces, the trajectories they take and their impact on empowerment and accountability.

The house draws together various stakeholders to co-create and uptake evidence that can contribute to empowerment and accountability in settings affected by fragility, conflict, and violence. As part of PASGR’s innovative approach to evidence generation, the stakeholders are involved in the co-production of the research throughout the research cycle (ideation, inception and design, data collection, validation, feedback and uptake).

Objective of the E4EA house is to offer insights into how people experience governance, mobilise to make claims of authorities, and strategize to demand greater accountability against a backdrop of fragile citizen-state relations. 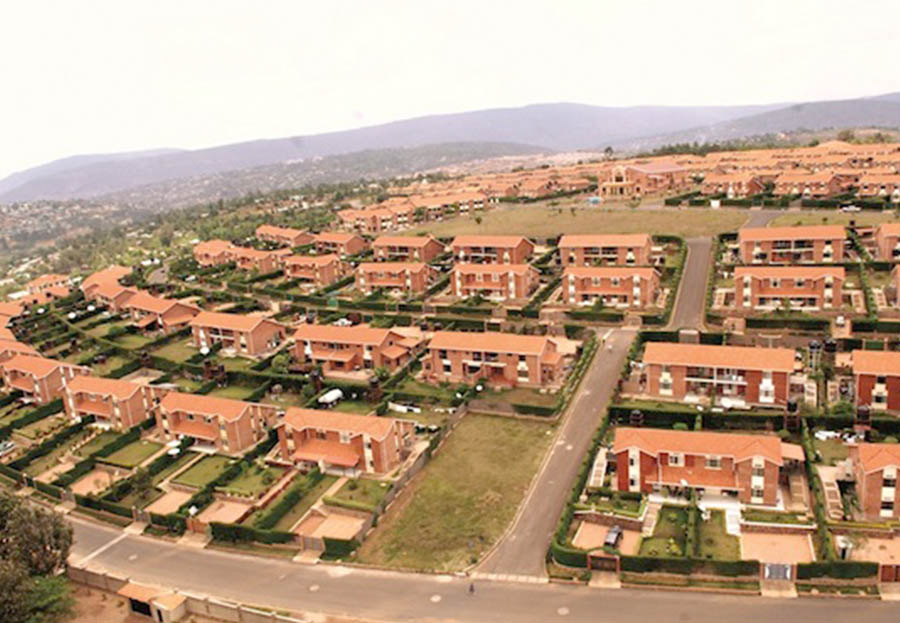 Nigeria with lessons drawn from Pakistan, Egypt, Myanmar and Mozambique

The Centre for Democracy and Development

The house works across three distinct but interrelated workstreams:

Stream I – Social and Political Action

This workstream draws lessons from the intense social media-driven and female-led action– the #BringBackOurGirls campaign which emerged in April 2014 following the abduction of nearly three hundred girls by the violent extremist group Boko Haram from a secondary school in Chibok, Borno State North-East Nigeria. Despite the deep schisms in Nigerian society, the campaign cut across generations, gender, ethnicity and religions and displayed the different dynamics of relationships and how people mobilise to demand greater accountability from authorities.

The Social and Political Action workstream draws its evidence from a multicounty research project looking at how progressive social and political action (SPA) emerges in situations of fragility, violence and conflict.

Women Organising in Fragility and Conflict: Lessons from the #BringBackOurGirls Movement, Nigeria

This article examines when and how movements crystallise into long-term programmes of action in fragile and conflict-affected societies where state–society relations are weak and government is considered to be unresponsive. We use the case of the #BBOG movement, one of Nigeria’s intense social media-driven and women led action, to examine the mix of pressures it faced, its characteristics, and strategies in situations of fragility, conflict, and closed political spaces. We identify four key strategies that the #BBOG has deployed to keep members coming, garner international support and sympathy, keep pressure on the elite in a safe manner for the movement members, and ensure an independent funding regime for durability and impact.

Beyond Tweets and Screams: Action for Empowerment and Accountability in Nigeria – The Case of the #BBOG Movement

This paper explores the nature, role and dynamics of new forms of social and political action as pathways to empowerment and accountability in fragile conflict- and violence-affected settings in Africa through an in-depth analysis of the case of the Bring Back Our Girls (#BBOG) movement in Nigeria and a multi-methods approach.

Aina,T.A.; Atela, M.; Ojebode, A.; Dayil, P. and Aremu, F. (2019) Beyond Tweets and Screams: Action for Empowerment and Accountability in Nigeria – The Case of the #BBOG Movement, IDS Working Paper 529, Brighton: IDS

Boko Haram’s brutal abduction of 276 secondary school girls from Chibok, Northeast Nigeria in April 2014 was the catalyst for the formation of the Bring Back Our Girls Movement (BBOG). The incident was just one among several violent and ruthless attacks executed by Boko Haram, an internationally prescribed terrorist group. In each instance of violence, the Nigerian government has been accused of remaining silent (or at times even denying the occurrences) and failing to take any decisive action. Yet in a context of sustained violence and conflict in Northern Nigeria, the Nigerian women-led BBOG movement has not only maintained its focus on demanding government action for achieving the girls’ release, but has achieved much success including the release of around 160 of the girls, and the establishment of a national missing person’s register. Alongside these successes, it has enabled the empowerment of its membership through capacity building and by providing a strong support system.

The BBOG movement can provide valuable lessons on advocacy for accountability on critical issues effecting the safety of women and youth, and for empowering citizens in conflict and violence affected settings. This policy brief highlights the ways the movement has organised for citizen empowerment and government accountability. It draws on findings from a study commissioned by the Partnership for African Social and Governance Research (PASGR) as part of the Action for Empowerment and Accountability research programme (A4EA), an international research programme led by the Institute of Development Studies in the UK. This study investigated new forms of social and political action with a focus on BBOG movement.

Using Social Media for Long-Haul Activism: Lessons from the BBOG Movement in Nigeria

The Bring Back our Girls (BBOG) is a women-led, spontaneous movement that erupted in Nigeria following the abduction of over 200 schoolgirls by Boko Haram terrorists in 2014. It soon gained widespread presence on the streets but even more online. The BBOG remains a unique movement in contemporary Africa in that it is women-led and depends on bold confrontation offline and viral advocacy online.
The objective of the BBOG is clear: pressure the government to rescue and return all the abductees safely. The movement has recorded remarkable achievements such as the return of over 100 girls and the priming of the plight of the remaining girls. The demand for the release of the abductees, has, however developed a life of its own as many other actors now continue to promote the issue even when the BBOG appears to be fatigued and silent. The movement’s use of social media is most probably responsible for this. What can similar movements or other social actors learn from this?

Demanding Power workstream explores how and under what conditions struggles over energy access in fragile and conflict affected settings empower marginalised groups to hold public authorities to account – both over energy and more broadly? Energy prices, subsidies, and availability have very often become flashpoints for social mobilisation, protest, and demands for government response across the world. The A4EA research evidence suggests that such protests may take on a particular character, have distinct meanings and may play a role in shaping wider understandings and expressions of accountability. Thus, the demanding power workstream contributes important new empirical evidence to address the existing knowledge gaps and policy actions to address the energy struggles in most fragile and conflict-affected contexts settings

The workstream draws evidence from a multicounty and cross-thematic research project exploring how struggles over energy access and prices often create flashpoints for protests and political mobilisation. Using evidence, the house activities provide platform for wider policy discussion and engagement between research community and policy actors to catalyse policy uptake and deliberations.

Using a multi-method approach, this study focuses on the period between 2007 and 2017 to investigate the dynamics of fuel protest in Nigeria to ask how, and under which conditions, struggles over energy access in Nigeria produce accountability and empowerment. The findings suggest that accountability and empowerment outcomes of the struggles over fuel access in Nigeria are severely limited by the very conditions that define the state as fragile: weak institutions, elite capture, widespread corruption, and a citizenry that is protest-fatigued and disempowered.

This paper draws together findings from research conducted in three countries, Mozambique, Nigeria, and Pakistan to ask how and under which conditions do struggles over energy access in fragile and conflict affected settings empower the powerless to hold public authorities to account? In exploring this theme, the study examines what factors support protests developing into significant episodes of contention within fragile settings, and whether these energy struggles promote citizen empowerment and institutional accountability.

This Policy Briefing describes findings from research conducted in Mozambique, Nigeria, and Pakistan, as well as from a global, cross-country study, and the insights from an International Roundtable. It asks how and under which conditions do struggles over energy in fragile and conflict-affected settings empower citizens to hold public authorities to account?

The Gender Contentions workstream focuses on understanding and fostering women political agency. Existing research confirms that exclusionary social norms, gender biased formal rules and informal practices, gendered political spaces, and risks of violence all limit women’s political participation. Despite the barriers, research evidence from an E4EA study found that women lead and participate in these settings in a variety of forms of social and political action at the local, subnational and national levels.

Two lessons for early involvement of stakeholders in research

Empowerment and Accountability – 5 Views from Nigeria